A forest spirit called Musa once spoke to a man, a hunter looking for food for his family. In the great forest full of trees, the spirit singled out twelve types of tree and told the man that if he crushed some of the bark of these twelve trees into powder and then mixed the powder with water, he would have a paste to spread on himself that would make him invisible to the animals of the forest. 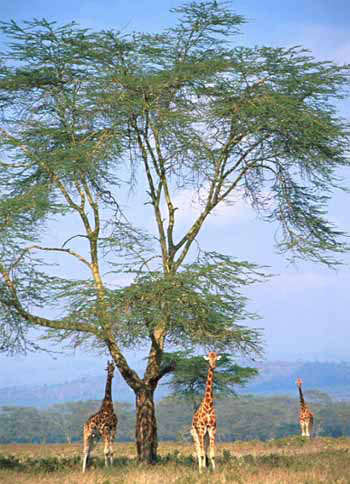 People have always longed to be invisible – the hunter more than most, and the journalist with camera no less than the killer with arrow or gun.

In the forest full of trees the spirit singled out twelve types of tree. For anyone accustomed to dealing with symbols the number twelve in this context comes as no surprise. Twelve is a most potent number in any culture J.C. Cooper, in An Illustrated Encyclopedia of Traditional Symbols (p.120), says that the Duodecad is a complete cycle. It represents cosmic order. “As three times four it is a both the spiritual and the temporal order, the esoteric and the exoteric. There are twelve signs of the zodiac and twelve months of the year,” twelve hours of the day and night, twelve fruits of the cosmic tree, twelve members of the council of the Dalai Lama, twelve disciples of Christ, twelve tribes of Israel, twelve labors of Heracles, twelve knights of the round table, twelve gates and foundations of the holy city of the New Jerusalem, twelve in a modern jury-the list goes on and on.

Because this is a myth and because the language is symbolic, the intent of the hunt is not only to kill an animal for food in the literal sense, but to rid oneself of the one’s alienation from the nature. We want to become “invisible” in the sense of dropping the personal identity that separates and prevents us from becoming part of the whole.

Moyra Caldecott is a prolific writer with more than twenty titles to her name. She lives in Bath, England. Visit Moyra Caldecott’s Website: www.moyracaldecott.co.uk